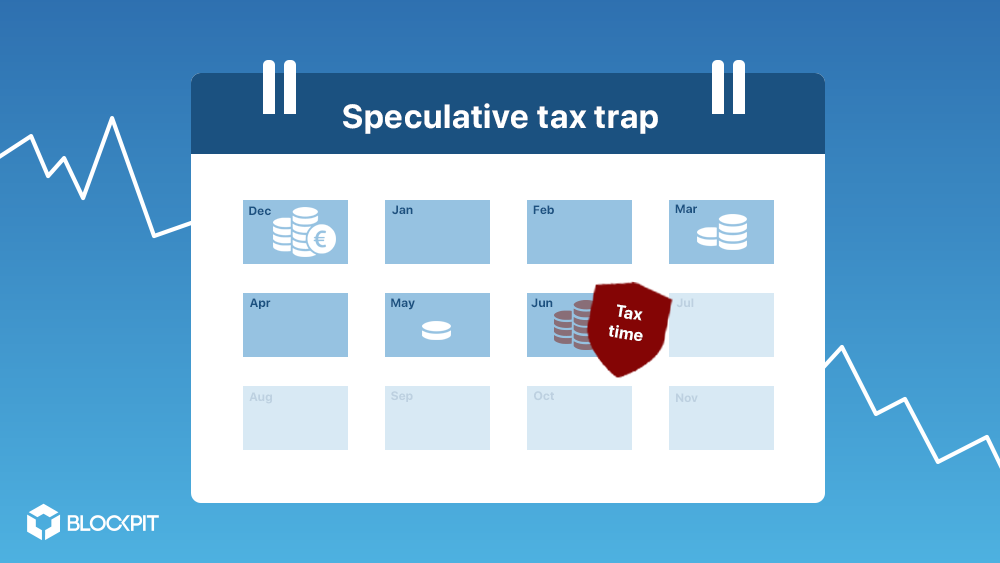 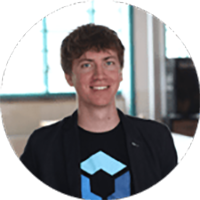 When you compare 2017 to this year, you could really say that the market has been showing two extremes. While the bullrun last year had people make amazing profits on paper, those who held on to their assets until now may have had to say goodbye to their gains. Compared to today one year ago, we are still up from last years' market cap or BTC price and people who have been trading over a span of more than a year might still be profitable - but the high volatility in between may have also caused real problems when it comes to tax liabilities.

Mind the tax trap
In most countries the tax year ends with December 31st and all realized gains up to that date are liable to tax, which has to be paid within the following year. The exact due dates for when these payments are to be transmitted differ from legislation to legislation. Commonly, realized gains and losses can be offset when it comes to taxes - but only within the tax year! This might turn into a nightmare. If profit and taxable gains are really high at the end of the year and those profits are taken to the new year, one can liquidate some of the assets to settle the taxes immediately. But for the most part, tax payments aren't until later in the year and people who experienced great gains with a high-risk asset class are very likely to hold on to these assets until the last minute. So what if prices start plummeting hard at some point after January 1 and you haven't paid your taxes yet? As we determined, these losses can only be offset within the tax year, so there is no way to influence tax liabilities from the year before. A trader might find himself or herself in a situation where they are unable to pay what they owe when taxes are finally due.

Let's illustrate this with an example:

This scenario is a little over the top, but right now it is something that a lot of traders might have actually experienced.

How to make the best of your tax liabilities
The most obvious thing is, of course, to liquidate enough profit as soon as the year ends and keep it in fiat or immediately pay off the tax liabilities. Apart from the obvious, there's more to consider if you want to stay aware of the tax impact while trading. Once the year comes to an end, one should carefully analyse one's portfolio and ask the following question:

Do I have unrealized gains or losses on any of my assets?

If there are unrealized losses, it could be a good idea to sell those assets and to immediately rebuy the same amount to make these losses reality and lower overall tax liability.

If there are unrealized gains, these assets should be watched closely. If possible, don't trade them within the last weeks of the year. If these gains are realized at the beginning of the following year, there is much more time to offset them with losses if the market should dump. There are also some legislations where delaying the realization of gains can result in lower tax rates or even no tax at all when the assets are held for a certain amount of time, e.g. for one year or longer.

Two things to take away from this article:

Cryptocurrency Trading
12 Feb 2020
Coin Series - What is Monero? Read article
Back to the Blog