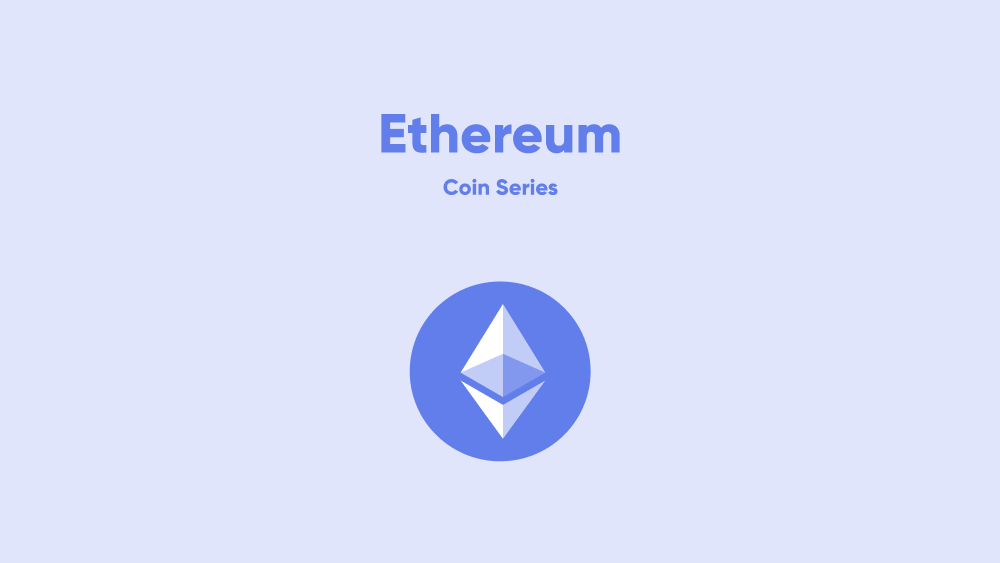 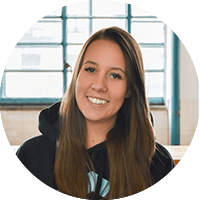 "Ethereum is a global, open-source platform for decentralized applications. On Ethereum, you can write code that controls digital value, runs exactly as programmed, and is accessible anywhere in the world."
The Ethereum Foundation describes itself as an open-source distributed system by enabling the creation, management and execution of decentralized programs, so-called Smart Contracts, on its own blockchain. Unlike Bitcoin, which we presented in our last blog post of our Coin series, Ethereum is not only a cryptocurrency, but above all a platform for DApps (Decentralized Apps).

Who is behind Ethereum?
Ethereum was first mentioned in 2013 by Vitalik Buterin in the white paper "Ethereum: A Next Generation Smart Contract & Decentralized Application Platform" and published in 2014 by Gavin Wood, co-founder of the project. Vitalik Buterin, then 19, created a new network based of his idea, which officially started in July 2015.

Fun fact: Vitalik has been an exceptionally talented person since childhood and due to his talent for arithmetic thinking, he had great enthusiasm for online gaming, especially for World of Warcraft. At one point, his "digital life" collapsed due to an update that limited the performance of the game. This made it clear to him that a centrally managed service could have severe consequences for all involved users. Therefore, he decided to develop a system that could bypass this problem and at the same time he started to develop the first version of Ethereum.

Is Ether the same as Ethereum?
As explained above, Ethereum is a software platform that can be seen as both a decentralized network and a decentralized "application store". For this system to work, however, a currency to pay for the computing power is required, which is what Ether (ETH) was created for. ETH is a digital currency and does not require a third party to process payments. It functions not only as a cryptocurrency, but also as a "gas" for the decentralized applications in the network.
At present, Ethereum is still produced using the so-called proof-of-work algorithm, which provides computing power to package the processing of transactions into blocks. However, this method has been criticized because it requires high-performance computers with correspondingly high power consumption. This is why, in the course of the (further) development phase of Ethereum, one would like to switch to the proof-of-stake algorithm.

Technical aspect of Ethereum
In contrast to Bitcoin, Ethereum is not a payment system, but offers users the possibility to write programs based on wallets. These programs can e.g. automatically receive money from wallets and decide how much money to send to whom.
There is one important condition: Each program works the same way for each user. This means that the programs act according to principles that are predictable, equivalent, transparent and unchangeable.
There are two variants of Ethereum Wallets, one that is managed by people and the other that is independently executed by programs only. These programs are called Smart Contracts and are written into the blockchain, where they can be stored forever.
Smart Contracts can, for example, be used to automatically transfer part of the purchase price to the artist as a royalty when buying songs over the Internet, thus eliminating the need for intermediary collecting societies (such as Spotify).

A well-known online game based on the concept of Smart Contracts is CryptoKitties. The game is a DApp that allows players to buy, sell, collect and raise different types of virtual cats. The Ethereum Blockchain is used and the cryptocurrency Ether is traded. According to the developers, the goal of the game is to explain the complex blockchain technique to the public.

Ethereum vs. Bitcoin
If you compare Ethereum to Bitcoin you will definitely find some differences. For example, there's  a maximum of 21 million bitcoins that can ever be generated. Ether does not have this limitation.
Also, the block degradation time differs a lot: While it takes about 10 minutes for Bitcoin, it is about 12 seconds for Ethereum, which also means faster feedback.
But one of the most important differences between the two projects is that Ethereum's internal code is "Turing Complete", meaning that everything can be calculated as long as there is enough computing power and time.

Taxation of Ethereum
Like Bitcoin, Ether is taxable, and there are rules and regulations to follow. Profits and losses made through Ether have to be taxed, similar to stock trading. However, this required each user to figure it out on their own because they are not automatically taken over by the depot manager.

A useful solution is the Blockpit software, which helps you figure out your tax report by automatically putting the Ethereum Wallet as well as the ERC20 token by a wallet import.
For further information please contact our support at [email protected].

For more detailed information on tax and regulatory conditions in other countries, please read our blog series Countries & their Crypto Laws.

Look forward to our next article in the Coin series, in which we present Bitcoin Cash.